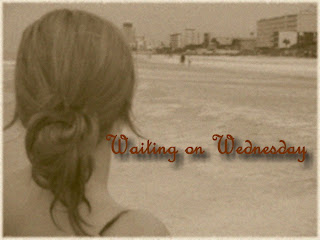 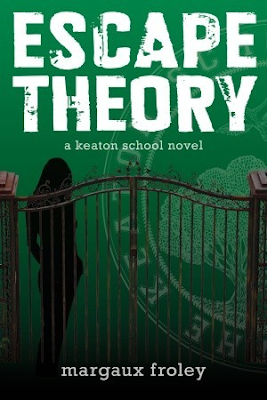 Release Date: March 12th, 2013
Publisher: Soho Teen
16-year-old Devon Mackintosh has always felt like an alien at Keaton, the prestigious California boarding school perched above the Pacific...except for one crazy night, her first week as a freshman. That was the night she met Hutch, a legacy student with built-in popularity who somehow understood her. True, they haven't hung out since then. But Devon has always believed that they forged an unspoken bond that was lasting and real.

Now, on the eve of junior year, Devon is poised to become Keaton's first Peer Counselor: a de facto therapist for fellow students in crisis, a person to turn to when faculty or absent parents won't suffice. But Keaton is turned upside down when Hutch apparently commits suicide. As Devon provides confidential support for Hutch's closest friends, she comes to believe that Hutch couldn't have taken his own life. Bound by her oath of confidentiality─and tortured by her unrequited love─she finds herself on a solitary mission to get to the bottom of Hutch's death, with stakes higher than she could ever have imagined.
As I've said many times before, I love stories that take place, at least in part, in schools. There is just something so intriguing about reading about the lives of people who spend so much time in such close proximity to one another. I’m also really intrigued by the main character being a peer counselor. It has the potential to add so many layers to the story. And the cover is awesome! Silhouettes on covers add to the mystery and intrigue. Definitely on my must read list :0)
What are you guys waiting on this week?!?